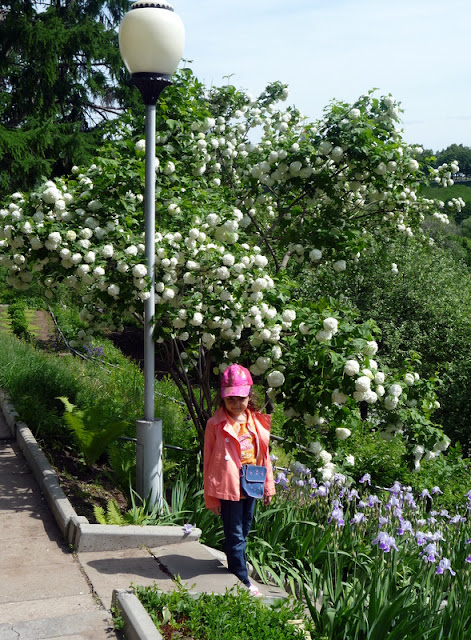 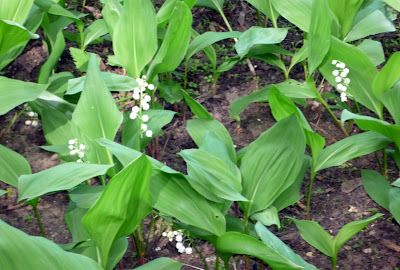 By Olga Arakelyan June 05, 2012
I prepared this list for one of my English classes. And then it dawned on me that I can share it with you, too! So here are 15 facts about the English language that I find very interesting. Hope you do, too ;)
Rudyard Kipling was fired as a reporter for the San Francisco Examiner. His dismissal letter said, "I'm sorry, Mr. Kipling, but you just don't know how to use the English language. This isn't a kindergarten for amateur writers."No language has more synonyms than English.
11 comments
Read more