By Olga Arakelyan June 10, 2017
A few days ago I came back from Translation Forum Russia which took place in Ufa, Bashkortostan. My daughter Delia went with me because she never visited Ufa before (neither have I) and because of the trip to the Southern Ural mountains we planned to take after the conference with a small group of colleagues. Ufa is not considered one of the primary tourist attractions of Russia, though I am convinced now that it definitely should be.

Some pictures of the city (not all of the pictures are mine, some were made by the official photographer of the conference Elena Ekaterininskaya, our company CEO Fedor Kondratovich and some other colleagues): 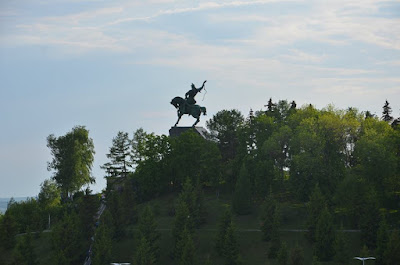 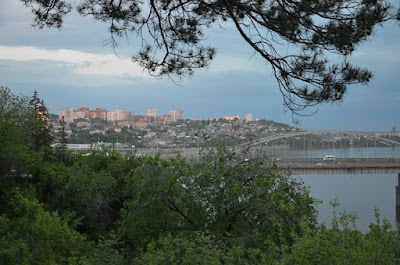 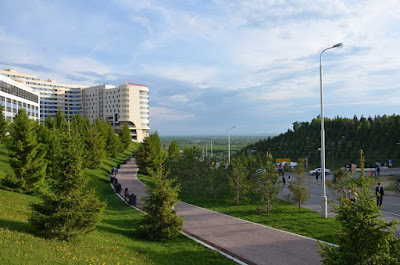 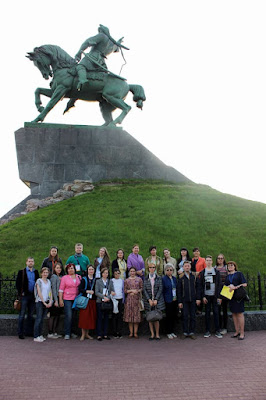 The bee is a symbol of the region as Bashkortostan produces the best honey in Russia. We saw installations shown below in different parts of the city. There were still covered because of the cold weather, but they will be full of blooming flowers as soon as the warm weather comes.
It's already something like a tradition to start the TFR with a city quest. It was why we came the day before the actual conference. Of course, we had to do quite a bit of running, but we saw practically the whole center and the next day, when we had a guided tour of the city, our guide told us interesting things about the places we visited during the quest.

Overall, there were 313 participants from 43 cities representing 8 countries. It's one of the biggest translation conferences in Eastern Europe and also one of the most important considering some of the topics being discussed and decisions made there. We gathered in the same congress hall that was built for the BRICS/SCO summit in 2015. 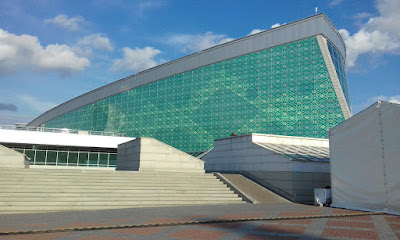 One of the things I like about the TFR conferences is that they are really packed with useful lectures, master classes, interactive activities etc. This time various sessions and activities took place in 4 rooms simultaneously + there was a Student forum in the local teachers training university. On the second day of the conference, there was a roadshow of CPD courses for translators and interpreters where LinguaContact Translation School was represented by our CEO Fedor Kondratovich and me. I love the fact that new translator training schools are emerging and developing in Russia. Of course it means competition. But on the other hand, it means that the translators have more chances to find courses that suit their individual needs and purposes. 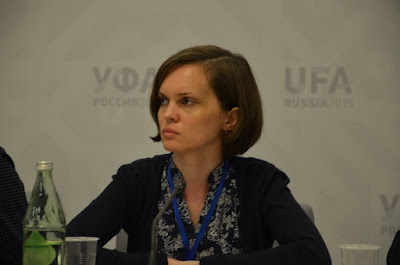 It was my third conference, and for the third time I met Tatiana Trunova there. She is a teacher and translator working in the Italian - Russian language pair. And she is also from Vladimir. There are a lot more translators and interpreters living and working in Vladimir, but so far it's just the two of us who go to conferences. If you read Russian, you are welcome to visit Tatiana's website Дорогами души. I love it. Apart from being a teacher and a translator, Tatiana is also a gifted writer and poet.

I spent the third day of the conference at the student forum listening to some great colleagues who shared their experience with the students. And then I also spoke about typical mistakes made by startup translators. At the end, Fedor and I gave 2 CDs with the first collection of our CPD courses to two students who were the most active participants in my master class and produced the best translations. In Russia, there is still a wide gap between what is being taught at universities and the real life. We really hope that this student forum will just be the first of many and this initiative will help students in their professional development and adaptation to the realities of the translation market. 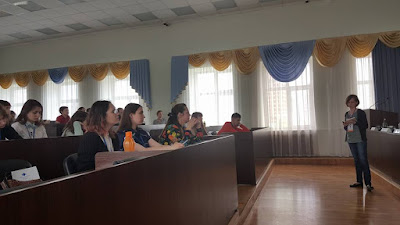 I finished my part just on time to quickly head back to the conference hall and see the closing ceremony. It was a great conference and I was happy to be there.

But this is not the end! The same day a small group of 26 translators including Delia and me went 3 hours away from Ufa to see the Southern Ural mountains. We climbed one of the lowest peaks called the Devils Teeth (Зубы Шурале). It is just about 600 meters high and is one of the tourist attractions of the region. That was when I realized why Bashkiria is called Russian Switzerland. Please look at the pictures below. Don't they remind you of the Alpine landscape? 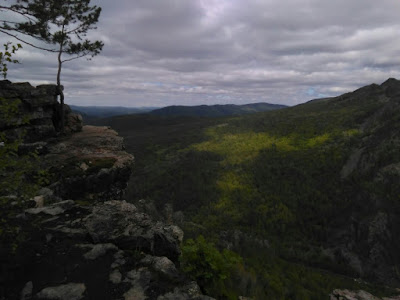 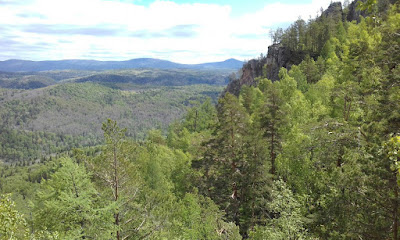 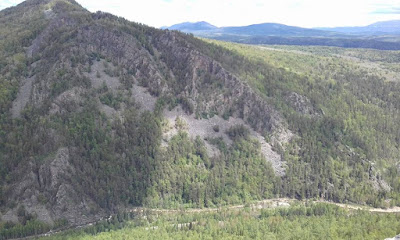 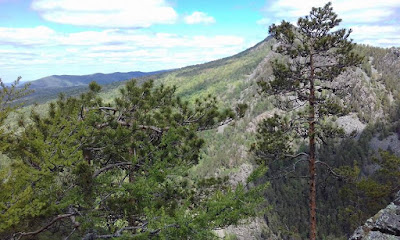 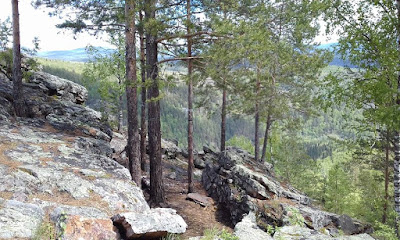 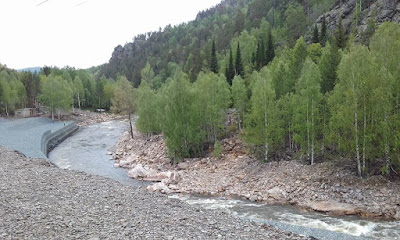 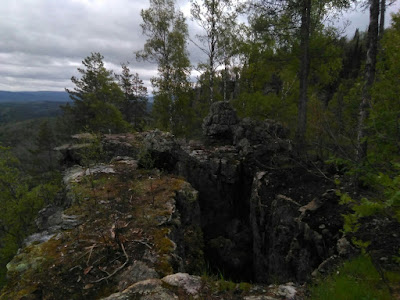 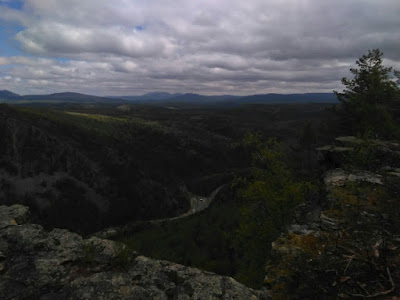 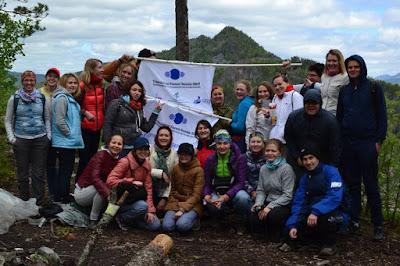 This conference was definitely one of the highlights of this year. I met new people and spent time with some great colleagues I already knew. Although this time I gave out fewer business cards (because I already knew most people and they knew me) I am still thinking everything over and I already have a couple ideas regarding some new translation training courses in mind.

By Olga Arakelyan February 05, 2012
This is a personal post, and I'd really like to hear the opinion of my colleagues about such situations and how to deal with them.
My situation is kind of like the one described in Mox's blog.
In December a new prospective client wrote to me asking about my availabiility for a new project. When I read the overall description of the project, I got really interested in it. But the client needed to know exactly how much time it would take and how much it would cost. No problem, just send me the text to look through or a part of it so I could get the gist of the style, level of complexity etc. In the reply that person just stated the wordcount, but there was no sample. I thought, maybe they didn't understand me. English is not my native language after all. In my reply, I stated the estimated time and cost based on the client's wordcount, but I repeated the request to see a part of the text. And then the person thanked me and ... disappeared.