By Olga Arakelyan July 02, 2011
Today is a very special day in our city - 900th anniversary of Prince Andrey I of Vladimir, or Andrey Bogolyubsky. Andrey Bogolyubsky played an important part in the development of Russia as a state and of Vladimir as its capital (at that time Vladimir was the Russian capital). You can read more about him in this article. We went to the center to take part in the celebrations.
First of all, there was a fair where you could see all the crafts that Russians are so good at. Here are a few pics for you to see. 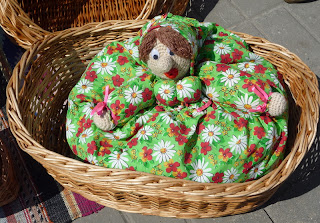 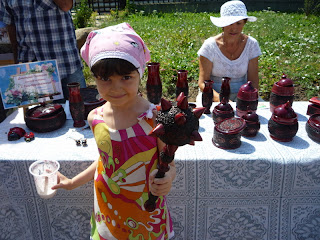 After the fair there was a concert. We didn't stay through all of it because we decided to visit a museum called "Old Vladimir" which shows what Vladimir used to look like centuries ago. And on the top floor there's an open veranda. You can see the whole city from it. Here are some views: 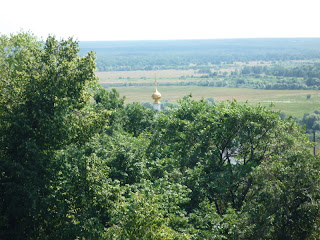 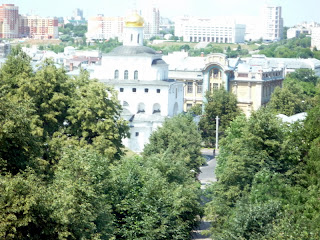 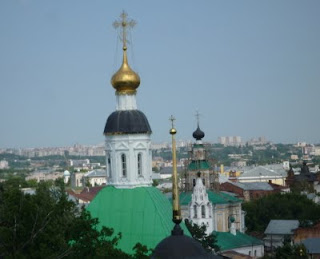 We liked the celebrations. Hope you enjoyed the pics :)

P.S. Part 3 of my series on how to become a good translator is coming soon, so stay tuned!