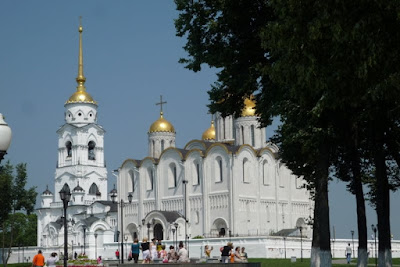 Today is June 12th, one of the newest holidays here - the Day of Russia (or Russia Day). Even though it's a national holiday, it's not as widely celebrated as other holidays, because it's relatively new and because the reason for picking this date and the origin of the holiday itself is not quite clear for most ordinary Russians.

That's why I decided to make a little investigation concerning the history of the holiday. And that's what I found out:

The holiday dates back to 1990, when on June 12th the Russian parliament officially declared the sovereignty of Russia. That was a tough time for our country, the time when former Soviet republics were declaring there independence and did not want to do anything with Russia. So that was the day when our parliament oficially adopted the Declaration of State Sovereignty of the Russian Soviet Federative Socialist Republic. That's the beginning of modern Russia with its emphasis on civil rights and democracy (supposedly it is, I'm not going to debate political issues here). In 1994 Boris Yeltzin decided to make it a national holiday and in 1998 it was called the Day of Russia.

This day is special to me. Why? Because it gives me a unique feeling of pride for my nation no matter how many mistakes we as a nation have done in the past and how many mistakes we will still make in the future.
And it also gives me an opportunity to enjoy a day off. And the weather is usually very nice, making it extrememly tempting to go outside. My daughter and I usually go to the center of the city and enjoy walking in the parks there. It's just the beginning of summer and it's so exciting to see everything blooming and to feel the delicate smell of first summer flowers and fresh green grass. Summers are usually short here, but always unforgettable. Would you like to see some pictures now? I hope you enjoy them just like I do. 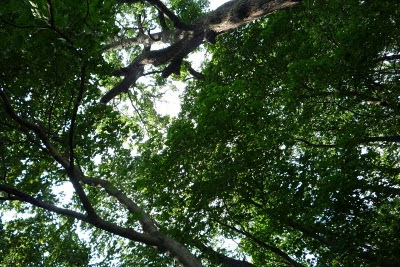 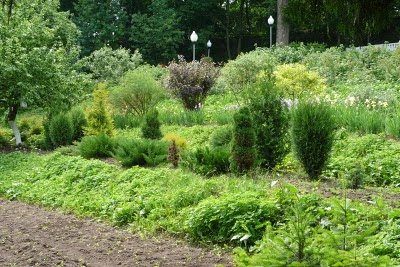 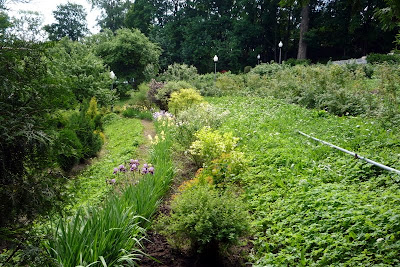 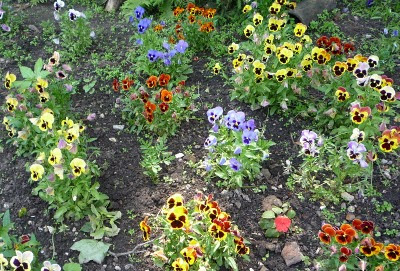 But the most important reason is that it gives me an excellent chance to tell my daughter a little about her heritage, to show her once more the wonders of nature and of human talent and to teach her to love the country she was born in, no matter where she may end up living when she grows up.